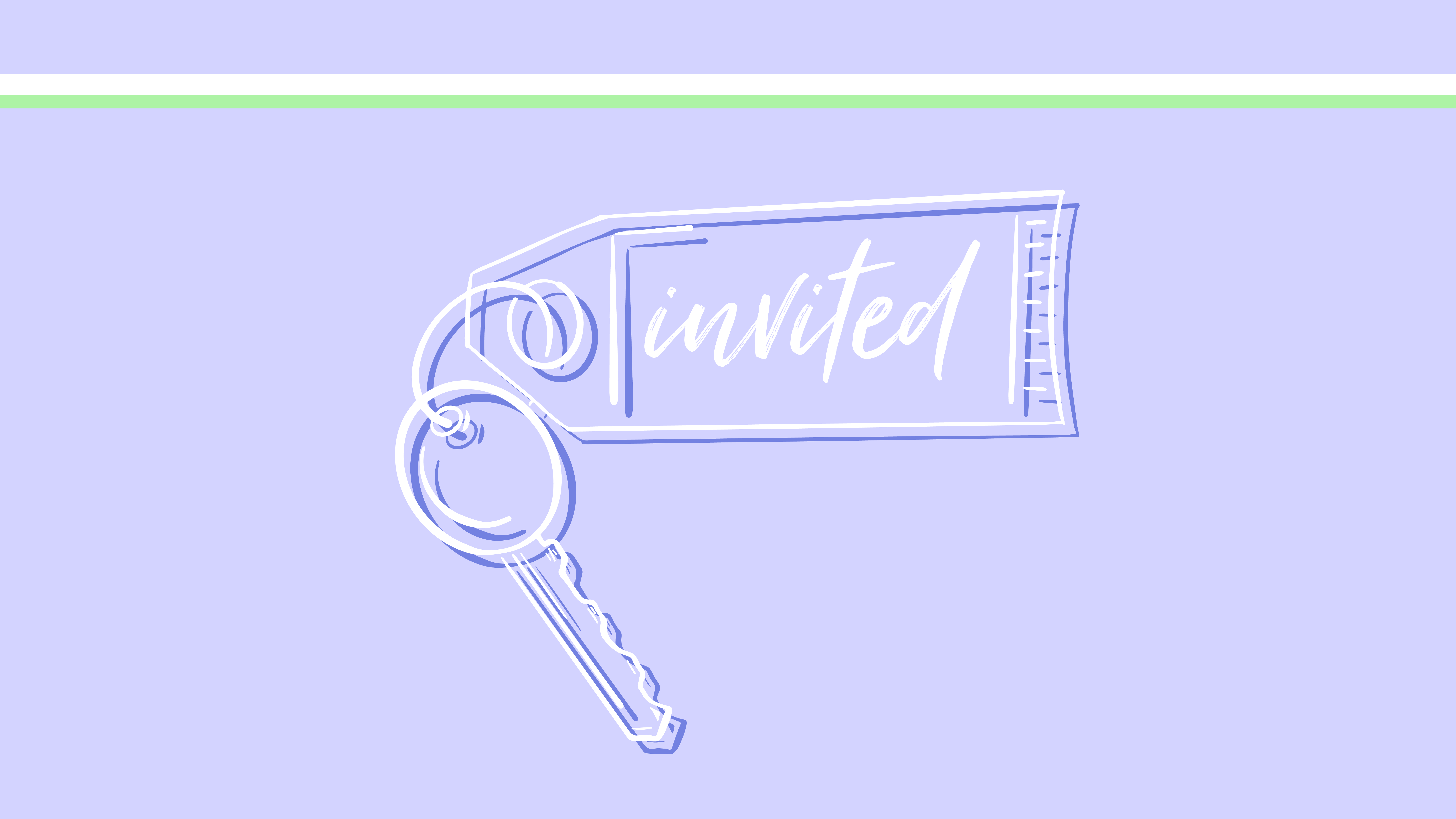 Doors open at 5:30 p.m. for fellowship and dessert!

Rosaria Champagne Butterfield, a former tenured professor of English and women’s studies at Syracuse University, converted to Christ in 1999 in what she describes as a train wreck. Her memoir The Secret Thoughts of an Unlikely Convert chronicles that difficult journey. Rosaria is married to Kent, a Reformed Presbyterian pastor in North Carolina, and is a homeschool mother, author, and speaker.

Raised and educated in liberal Catholic settings, Rosaria fell in love with the world of words. In her late twenties, allured by feminist philosophy and LGBT advocacy, she adopted a lesbian identity. Rosaria earned her PhD from Ohio State University, then served in the English department and women's studies program at Syracuse University from 1992 to 2002. Her primary academic field was critical theory, specializing in queer theory. Her historical focus was 19th-century literature, informed by Freud, Marx, and Darwin. She advised the LGBT student group, wrote Syracuse University’s policy for same-sex couples, and actively lobbied for LGBT aims alongside her lesbian partner.

In 1997, while Rosaria was researching the Religious Right “and their politics of hatred against people like me,” she wrote an article against the Promise Keepers. A response to that article triggered a meeting with Ken Smith, who became a resource on the Religious Right and their Bible, a confidant, and a friend. In 1999, after repeatedly reading the Bible in large chunks for her research, Rosaria converted to Christianity. Her first book, The Secret Thoughts of an Unlikely Convert, details her conversion and the cataclysmic fallout—in which she lost “everything but the dog,” yet gained eternal life in Christ.

Rosaria’s second book, Openness Unhindered: Further Thoughts of an Unlikely Convert on Sexual Identity and Union with Christ, addresses questions of sin, identity, and repentance that she often encounters during speaking engagements. She discourages usage of the term “gay Christian,” and she disputes “conversion therapy,” in part because heterosexual sin is no more sanctified than homosexual sin. Her heart’s desire is for people to put the hands of the hurting into the hands of the Savior, who equips us to walk and grow in humility.

In her third book, The Gospel Comes with a House Key: Practicing Radically Ordinary Hospitality in Our Post-Christian World, Rosaria explores how God used a humble couple’s simple invitation to dinner to draw her—a radical, committed unbeliever—to himself. With this story of her conversion as a backdrop, she invites us into her home to show us how God can use this same “radical, ordinary hospitality” to bring the gospel to our lost friends and neighbors. Such hospitality sees our homes as not our own, but as God’s tools for the furtherance of his kingdom as we welcome those who look, think, believe, and act differently from us into our everyday, sometimes messy lives—helping them see what true Christian faith really looks like.

Rosaria is zealous for hospitality, loves her family, cherishes dogs, and enjoys coffee.